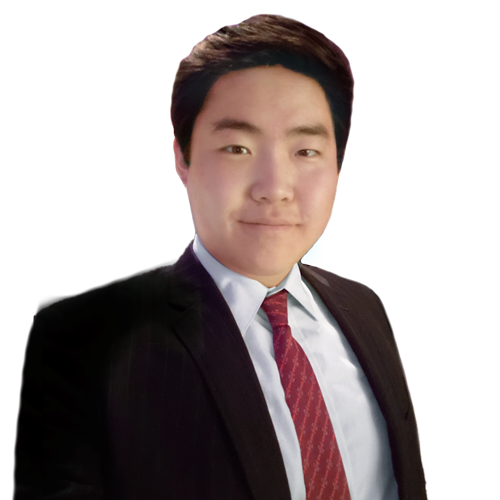 Martin is a jack-of-all-trades, a title he wears proudly but with the acknowledgement that it requires some digging given a specific situation or task. It's this versatility that has empowered him to provide value to companies and organizations in fields spanning finance, tech, policy, and international relations. His formal education in politics and economics has not stopped him from learning several languages, programming, prototyping, film production, music production, and design.

Martin's curiosity of the world, passion for his work, and creative energy combined perfectly for his role at TeloChain. Having created the name, logo, and all branding for TeloChain, Martin is constantly advancing the TeloChain brand. He also applies his UI/UX expertise to product development, a role that requires him to not only think from the perspective of the end user but also from that of the developer.

Martin earned his BA in Politics and Economics from New York University.