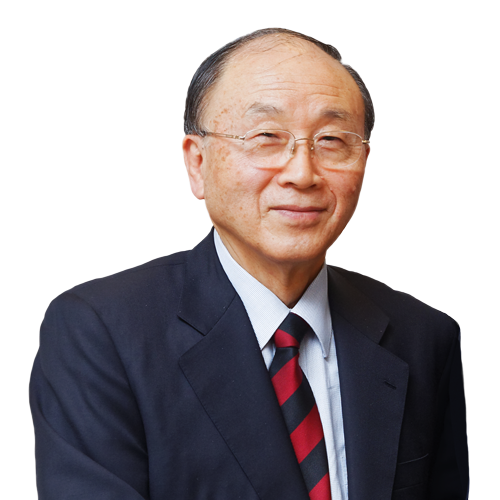 A lifelong educator and a brilliant strategist, Dr. Kim ascended to academic prestige when he attained the office of President at Yonsei University, one of the most respected institutions in South Korea, where he received his degrees and had long served as a professor. One of numerous achievements during his tenure is the expansion and transformation of the university medical center into a world-class “fully integrated system” that has plaudits from around the world. He is respected and loved by students and peers not just for his accomplishments but also his integrity, wisdom, and his ability to bridge toughest communication gaps.

Later, Dr. Kim was appointed to serve several high-level positions in government such as the Chief of Staff to the President of South Korea, Deputy Prime Minister, and Minister of Ministry of Science and Technology. Despite all the glory, Dr. Kim’s devotion to education and philanthropic compassion are why he is the founder of the Hankoom School for North Korean refugee children as well as the Creativity Engineering Institute where he currently serves as a chairman.

Through out the decades since CEO Young Lee met Dr. Kim during her graduate study at Yonsei University, Dr. Kim remained her mentor, advisor, and supporter. Dr. Kim and his wife live in Seoul near their children and grandchildren.